In front of Bikini’s we have two of the  most significant natural beauties, a visitor can meet to his trip to the island

They were enlisted to the network of NATURA 2000 as protected areas with significant ecological importance. The area of the lagoon presents a great interest as an immigrate station of birds, characterized by the treaty of RAMSAR as a wildlife sanctuary of international interest. There you can meet many and rare species of birds, like heron, swans, a variety of gulls, ducks, geese and pink flamingos.

Alikes (salt pans):. Salt pans have stopped operating in 1947 and is a very important part of the land’s history which should be definitely preserved.The first salt pans had been constructed by the Franks of Tokkous, in the early part of the 15th century with an expanse of 500 sq.m.

They were composed by 26 alopigia or pans. During the Venetian domination, the salt pans had been supplying with salt, the market of Venetia and from there, every market of North Italy and Central Europe. The salt pansof Lefkada supplied a great quantity and quality of salt.

Protected from the wave, they were open spaces with dazzling sunlight and dry summer. The sea water was quickly evaporated, leaving the salt to the bottom of the pan, preserved for a few days and then carried to the shoulders and heads of the workers, to the huge central pile for elaboration and collection at the end of August. The work was very hard and dangerous for women workers, carrying barefoot 25 to 30 kilos. 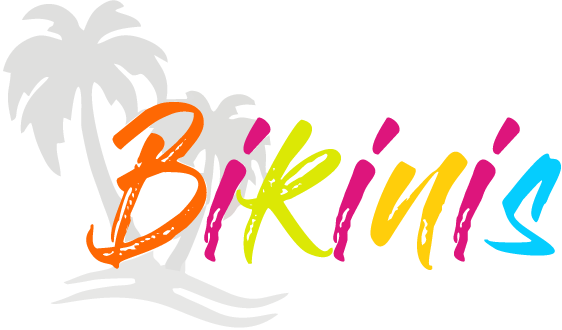